There are many other things to see in Charleston just a short drive away. One very old treasure is the Angel Oak (Quercus Virginiana) It is estimated to be between 300 and 400 years old. Named after it’s previous owners Justis and Martha Angel it is 65′ in height and 25.5′ in diameter the longest limb is 89′ long and 11.25′ in diameter.

There are many Plantations that you can tour as well, we chose the Tea Plantation. For many generations the Bigelow Family has run the plantation.

Only the fresh new growth that springs from the tips of these hedge type plants is harvested and then dried to make the various types of tea.

If you like alcohol, Firefly Distillery is just a few mile down the road . Don’t expect a free sample or any type of tour you can taste for a small fee.

If you need a nice place to stay while in town the choices are only limited by your budget.

Comments Off on #Charleston continued

Your virtual ride through the streets of historical Charleston .
​​

Comments Off on Charlestown …. Continued

Charleston, an old city with lots of history not all pretty. This is the beginning in a short series, more to follow next week. One way to quickly learn and see many things Downtown is by Horse Drawn Carriage.

I prefer The Palmetto Company , their animals are treated well and their drivers are knowledgeable. Because of the City Regulations , only a certain number of Carriages are allowed on the street at any given time. In order to keep this fair between the companies a type of lottery system is used, that also designates the route the carriage will take.

No matter where you are taken you will certainly find places to return to on your own time. We walked all over the city and the waterfront area also known as The Battery is pretty with a large fountain and pier to walk along. 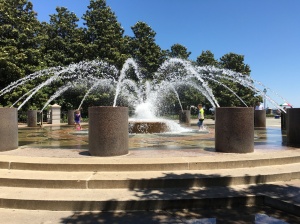 The dark side of the city encourages people to seek out ghostly adventures, we toured the Old City Jail, it became out dated over the years and was extremely overcrowded.

There are Ghost Walks, Graveyard Tours and many Culinary Tours.

Another favorite it The Old City  Market now selling a large variety of wares, the best being hand crafted items such as seagrass baskets. The Confederate Museum Built in 1841 and is housed above The City Market. 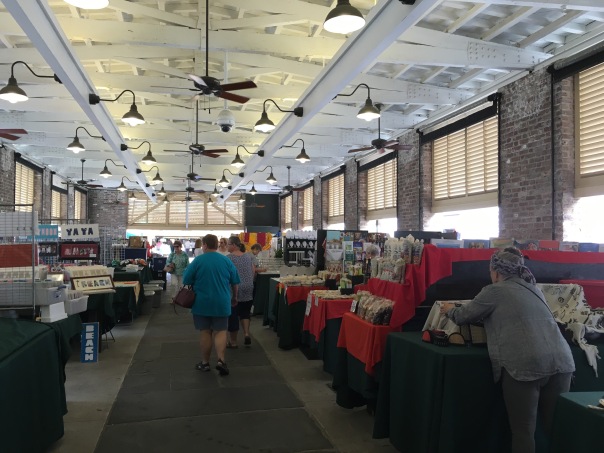 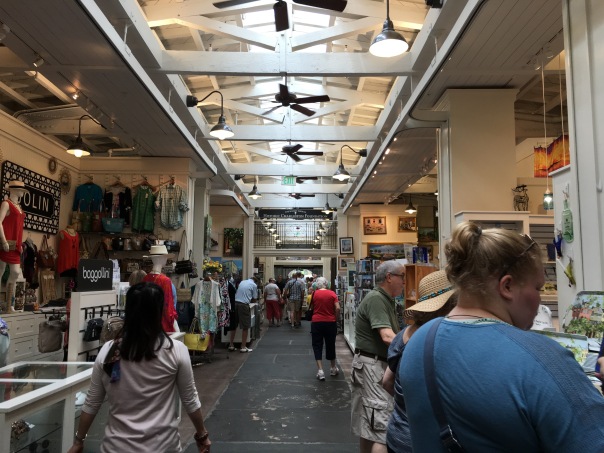 The Old Exchange & Provost Dungeon also known as the Custom House was opened in 1767 it housed prisoners in the Dungeon under horrible conditions. 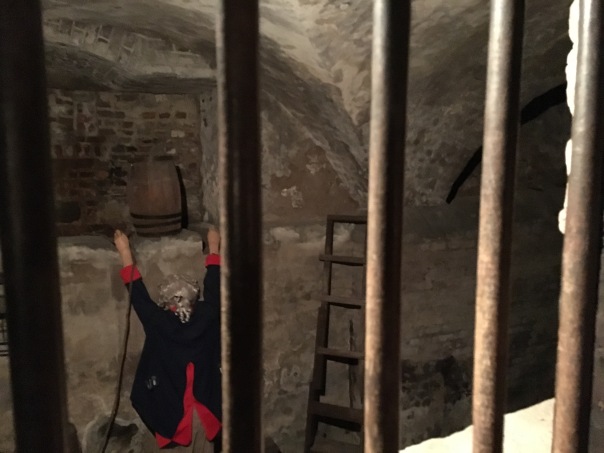 If you are looking for a place to stay there are many places on the outer edge of town that offer transportation into the city. Downtown has several Bed & Breakfasts or other High End Hotels if cost is not an issue.

Comments Off on Charleston